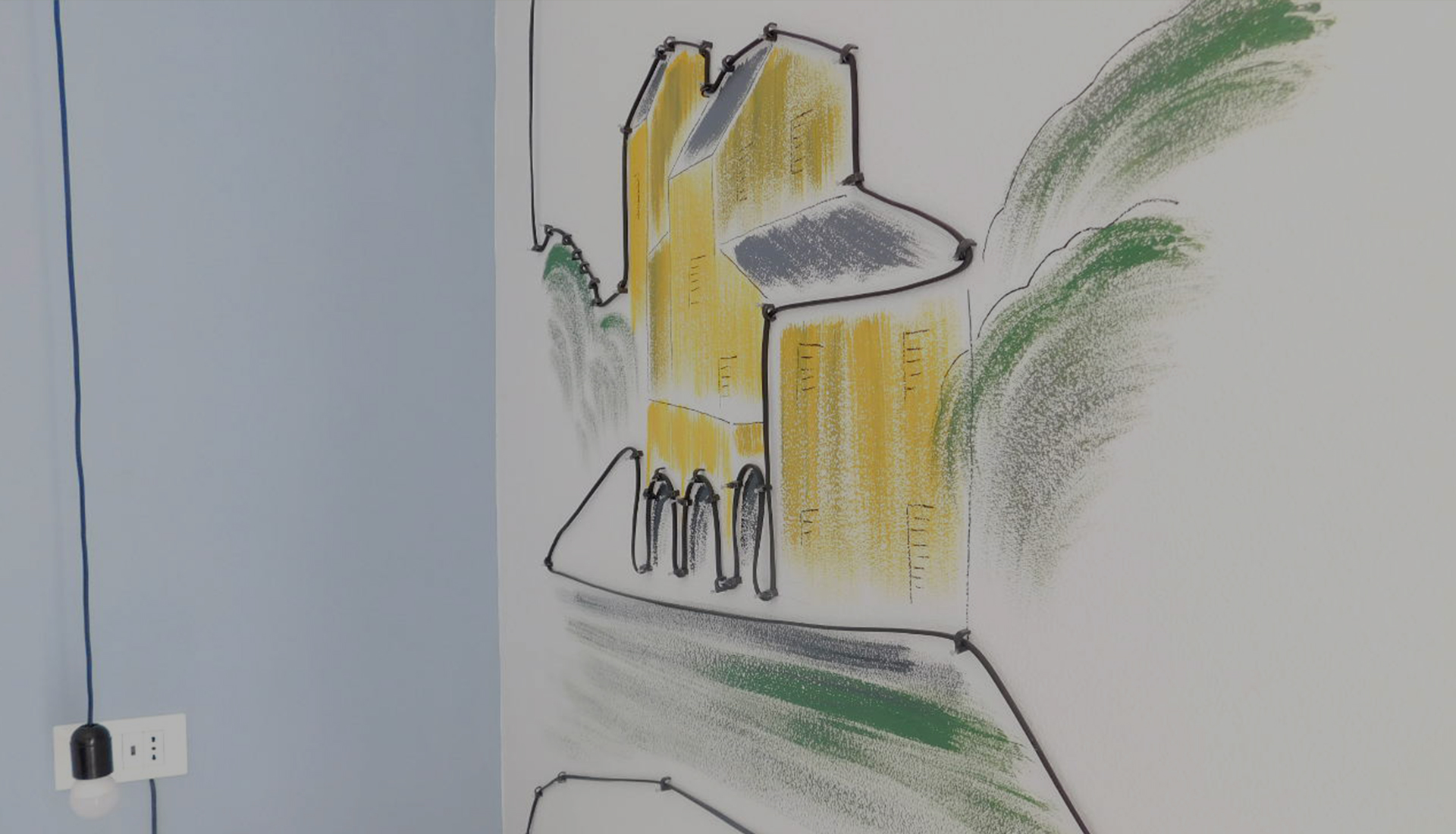 A magical place,
where to breathe Culture & Tradition

A wise conservative restauration, finalized to preserve the original atmosphere that still leak out from every single stone and in every corner of our Bed & Breakfast. Wrapped in new clothes, also after its restructuring “Il Ghiro” has maintained its structure of ancient oil mill, telling a story that doesn’t speaks only of itself, but of an entire territory. 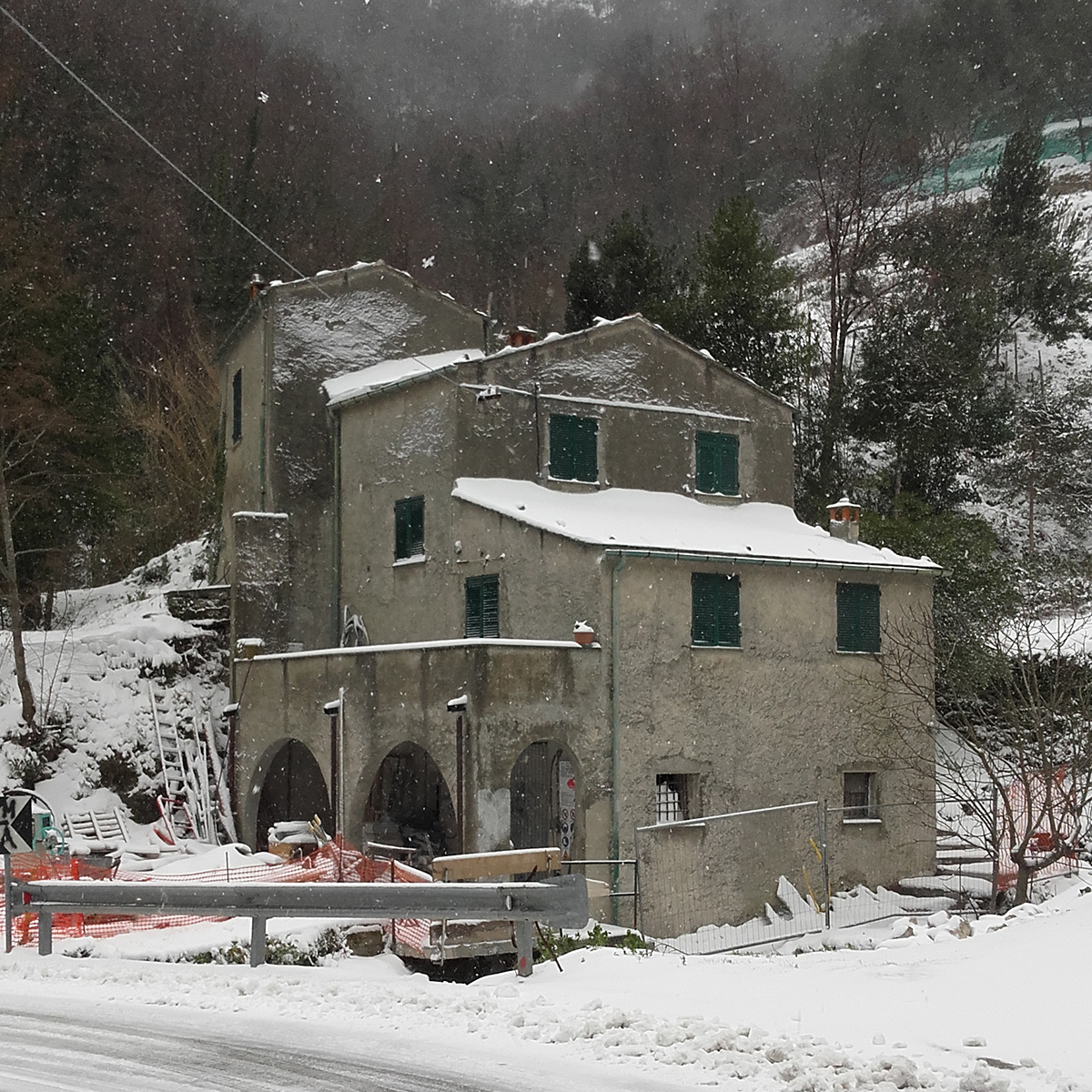 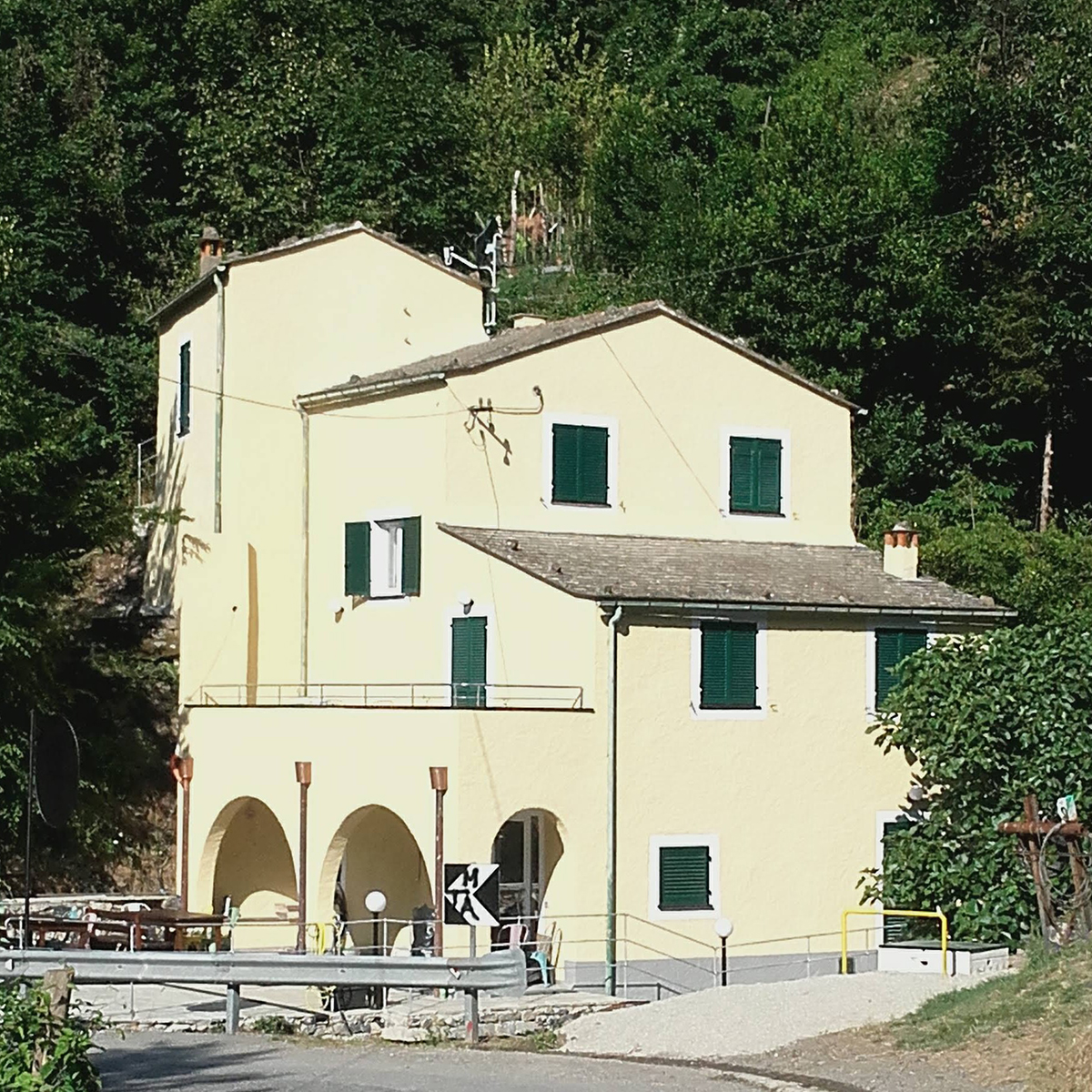 More than two thousand years of history. This is the starting point to understand what an oil mill represents on our territory. Two thousand years, linked to a real culture, that of the cultivation of olive trees in Liguria, and the subsequent production of what is still today considered to be one of the local gastronomic excellences: extra virgin olive oil.

Is to the increasingly massive production of olive oil that is linked, moreover, also the landscape transformation that has interesting these areas of the Riviera, when the terracing phenomenon, from the fifteenth century, reached ever larger size, also turning the mills from the wheat in oil mills and fueling an European-wide traffic in front of the growing demand for a product that has not only been used for food, but also for lighting, medicine, cosmetics and for the processing of wool.

Dipped in the green of the woods, and “cradled” by the flow of those torrents (that once were probably the natural driving force exploited to operate the oil mill), Il Ghiro still tells all this, and does so loudly in the middle of the immense silence that surrounds him.

A 3-storey structure surrounded by greenery, for a total of five rooms, that benefit from the wide open spaces on which they overlook, with private gardens or to be shared with other guests. Our rooms, although furnished in accord to today’s needs and equipped with all comforts, have somehow wanted to preserve (as well as the entire structure) the memory of a story so strong and important, creatively mixing modern furnishings with making objects part of culture and tradition, without ever betraying the spirit of the place that welcomes them. The results is a simple, genuine, comfortable and highly suggestive elegance. 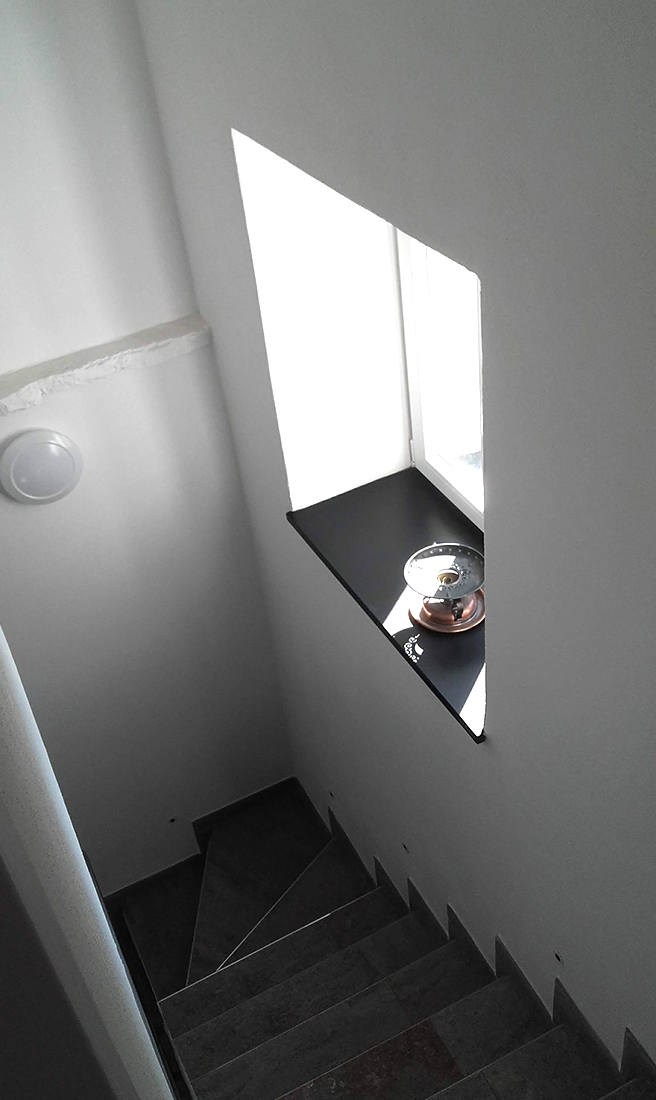 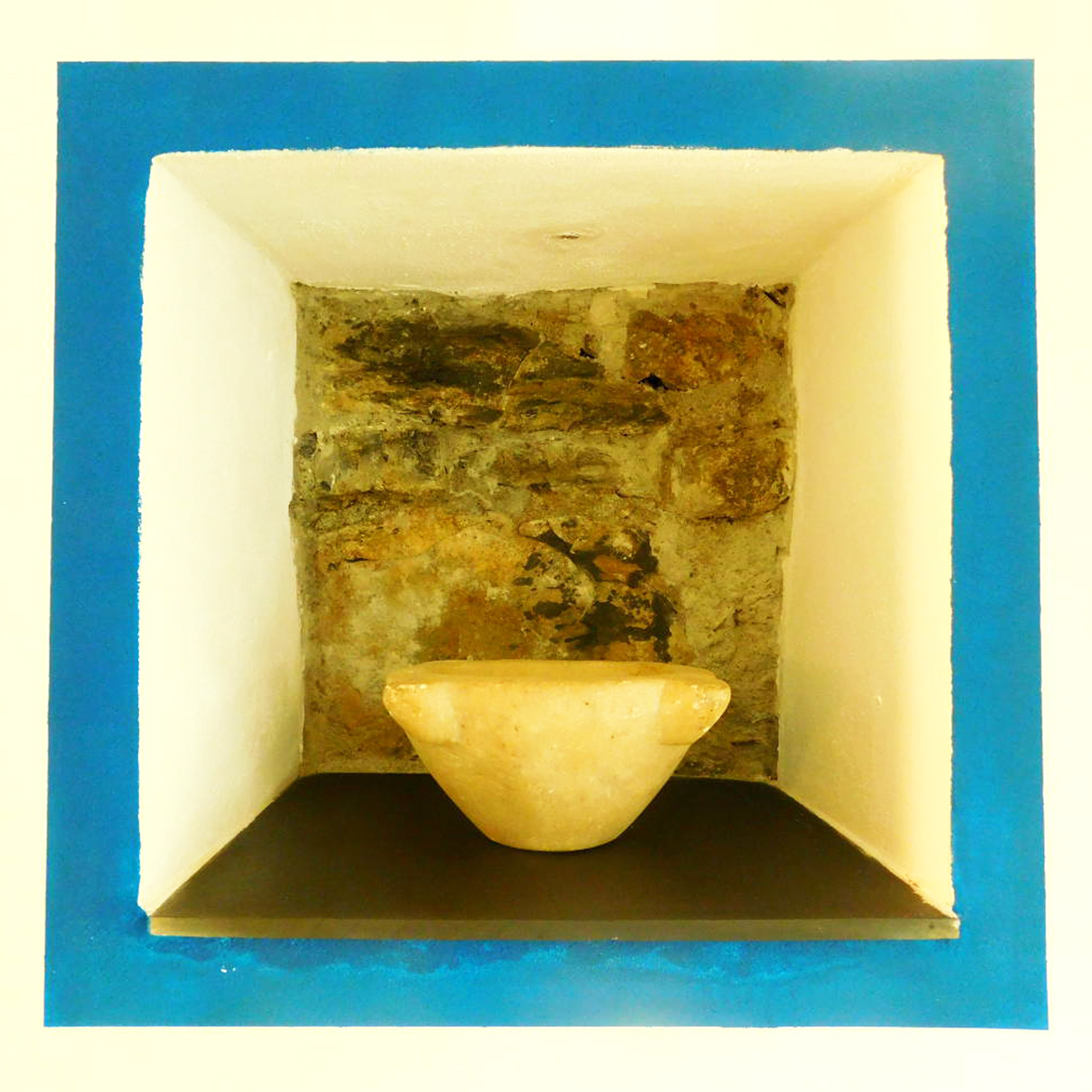 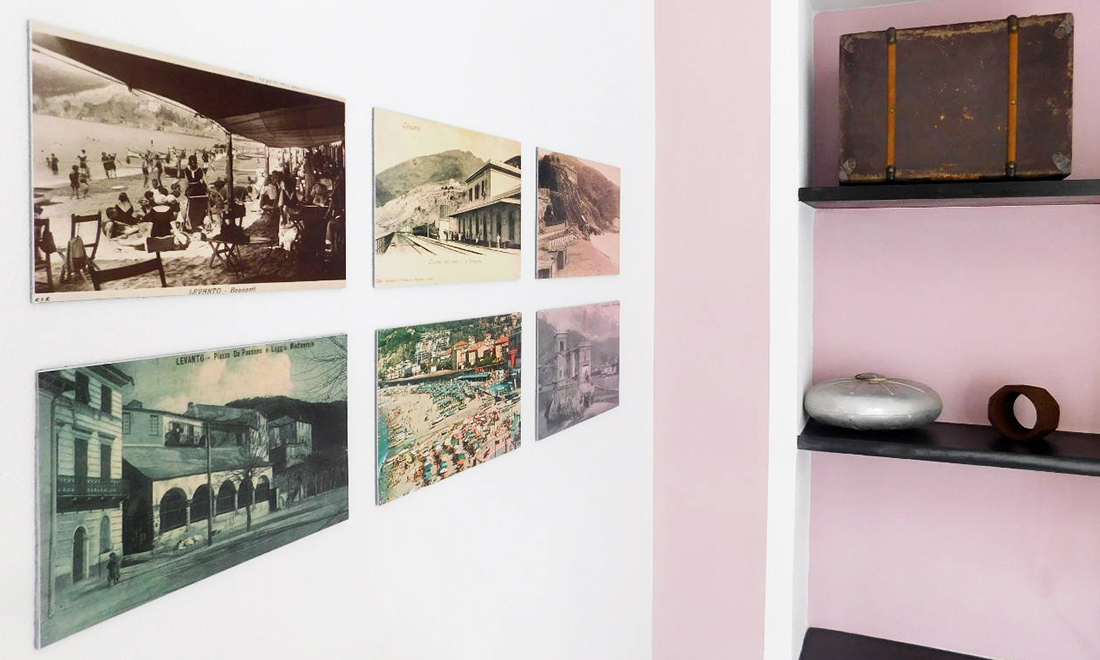 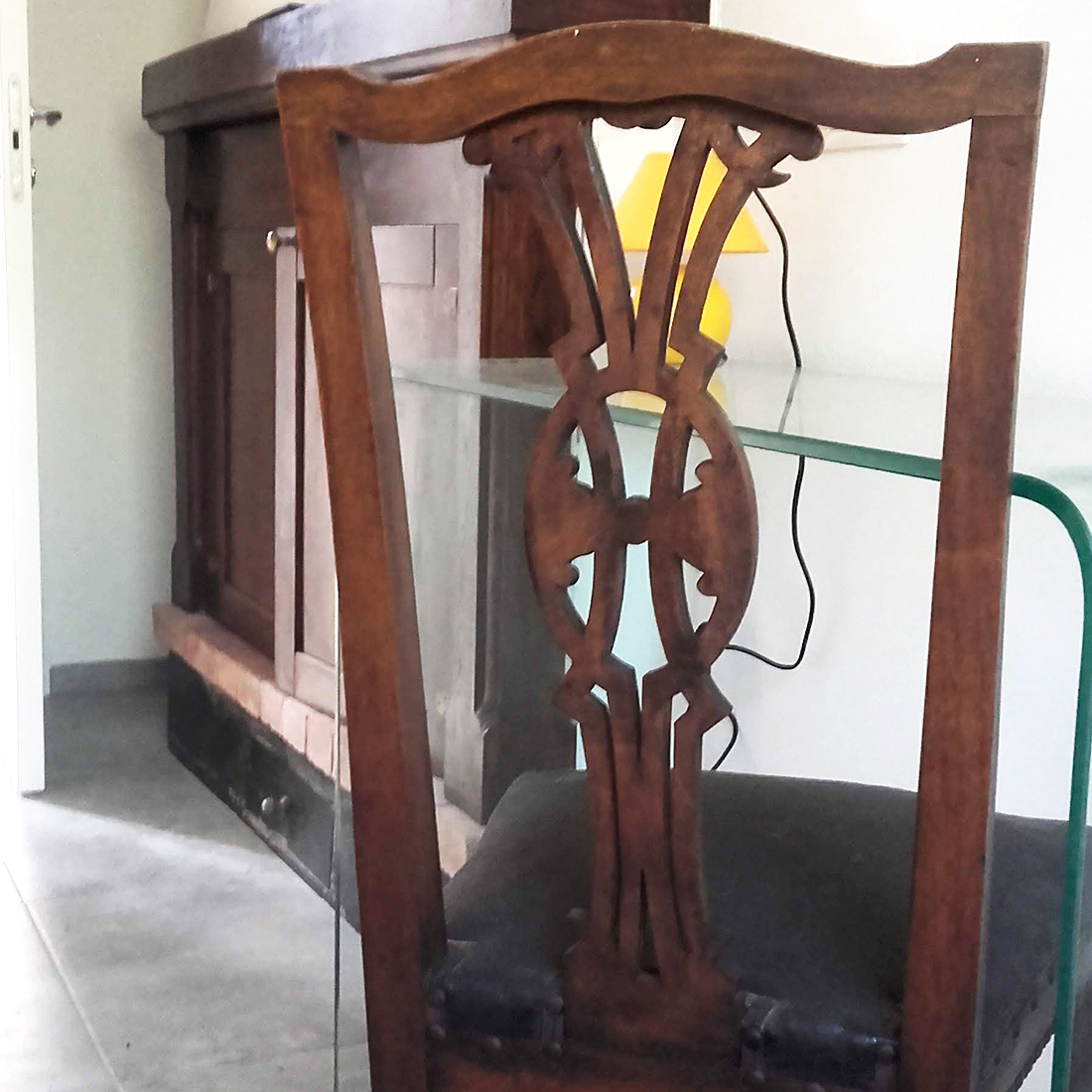 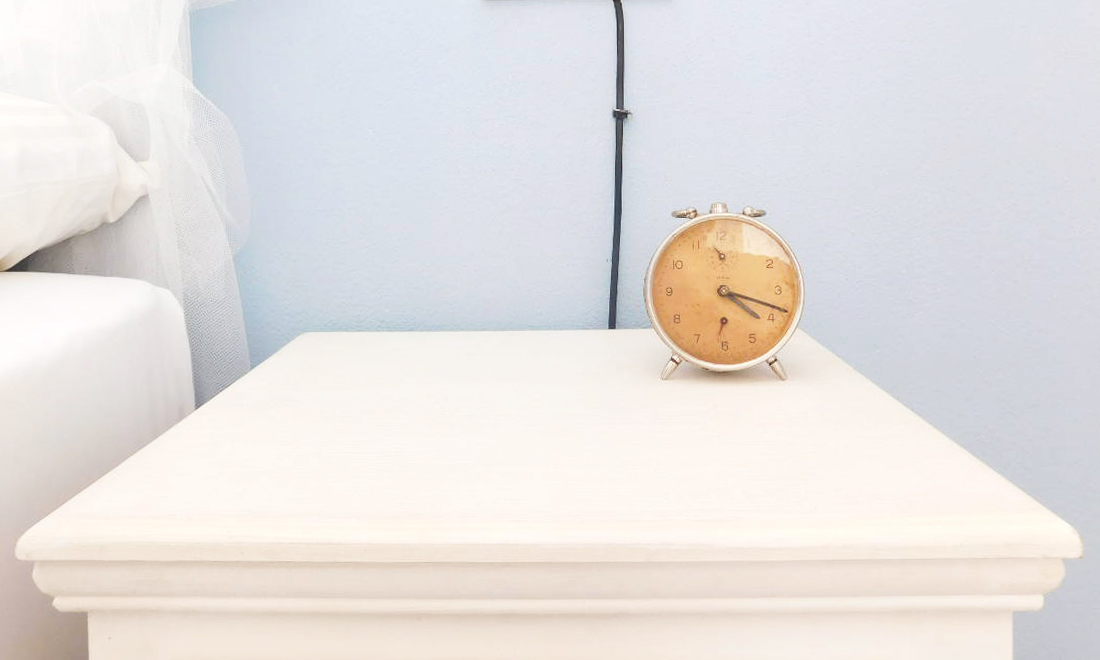 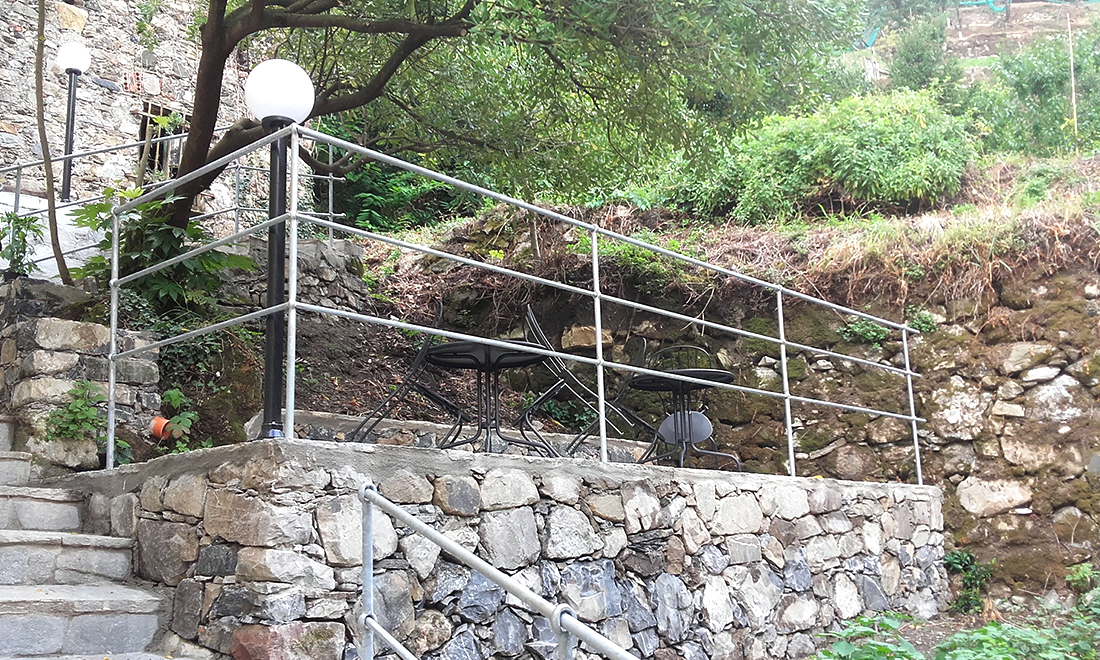 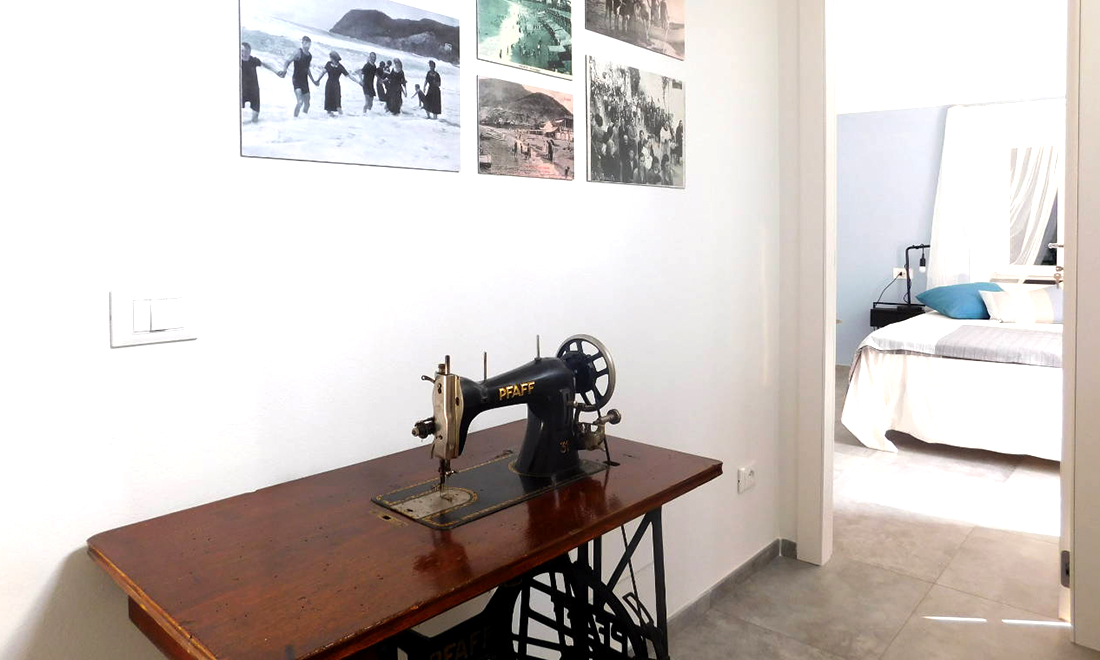 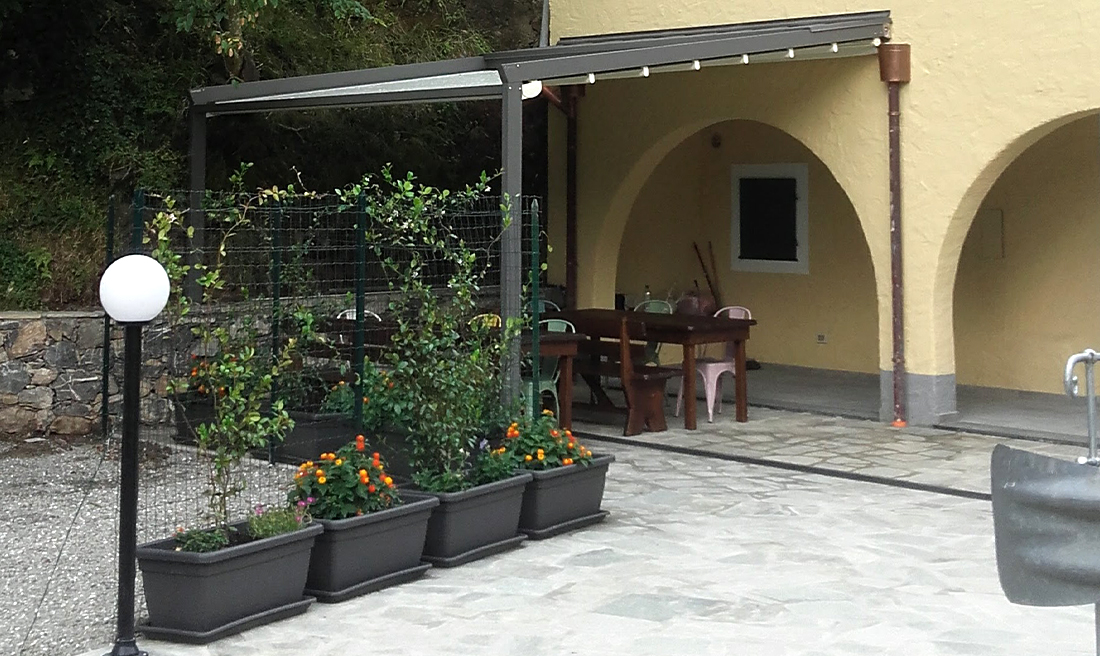 You don't have permission to register

On this site we use cookies, according to the purposes indicated in our Cookie Policy. Before continuing browsing we ask you to give us your consent, which you can revoke at any time by visiting the dedicated page. <br /> More Information